Extra space is something we never have in our homes. No matter how big our livingrooms and bedrooms are, we could always use an extra few inches to let in light and create the illusion of more space. With bay and bow windows, you can have that reading nook you’ve always wanted or just that extra little bit of space to make your room look bigger. Bay and bow windows are great for any sized home and can add value to your property.

What Is A Bay Window?

A bay window is a window that projects outward from the main walls of your home. This projection creates what is known as a bay – think of it as an extra place to sit or place plants so they get ample light. From the outside of the home, a bay window appears to protrude outwards and hover above the ground due to the way it is fastened into the exterior wall. Bay windows in Edmonton are usually square or polygonal, and are an excellent way to add a luxurious look to any home

What Is A Bow Window?

A bow window is a type of bay window that is curved. It also creates extra space in a room by projecting beyond the building’s exterior wall to form an arch.

Like their bay counterparts, bow windows also open up wall space and let in extra light.

What Are The Differences Between Bay And Bow Windows?

Although they are quite similar, there are many differences between bay and bow windows. Bay windows are composed of three different sized windows; a centre window and two surrounding smaller windows.

The smaller windows that surround the centre one are called flankers and are placed at at 30 to 40 degree angle from the wall, are double hung and provide the structure with ample ventilation. The centre window, because it is the largest, will give you unobstructed view.

On the other hand, bow windows are made up of three to six windows that are the same size. Because the windows don’t differ in size, bow windows appear curved unlike the bay version which is angled more sharply. Bow windows can include casements and be double or single hung. They offer the same type of ventilation as bay windows and although there is no centre window with an unobstructed view, you can still see clearly out of bow windows.

Can I Have Both In My Home?

You absolutely can! With NorthTech Windows and Doors, we can craft custom bay and bow windows to fit any room in your house. Who says you can’t have a bay window in your living room and a bow window in your bedroom? If you are looking to update existing windows, we can replace your old ones with new bay and bow options depending on the space you want to create.

For more information about our installation, renovation and window projects contact us today. NorthTech Windows and Doors can give you gorgeous bay and bow windows that add style, class, value and extra space to any room in your home. 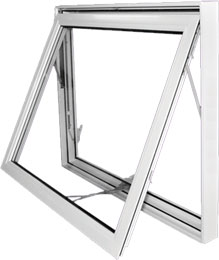 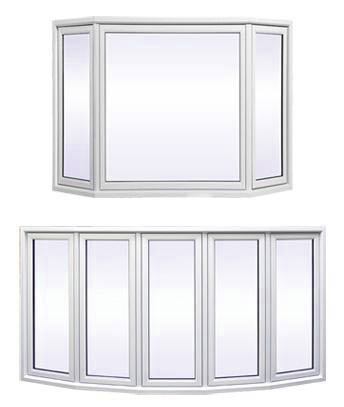 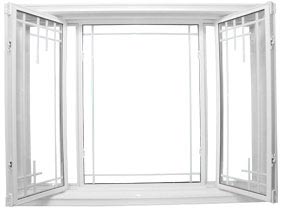 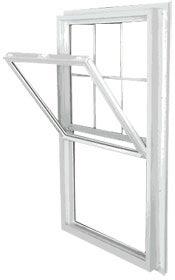 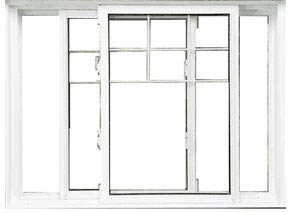 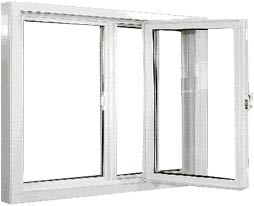 We provide window replacement and exterior door installation for new construction as well as existing residential projects in Edmonton and the surrounding area.

All windows and doors come with comprehensive warranties against manufacturers’ defects and are installed by skilled installers with years of experience behind them.

We try to make sure clients’ satisfaction by implementing quality control and regular check along with employing experts who are capable of expediting orders with the immense dedication of details.

Get a Free Quote

Call Now
Get a Free Quote